The American Legion World Series has called Shelby, N.C., home since 2011. @JRWalk22 looks back at the top 10 momen… https://t.co/vJVzkHozj6 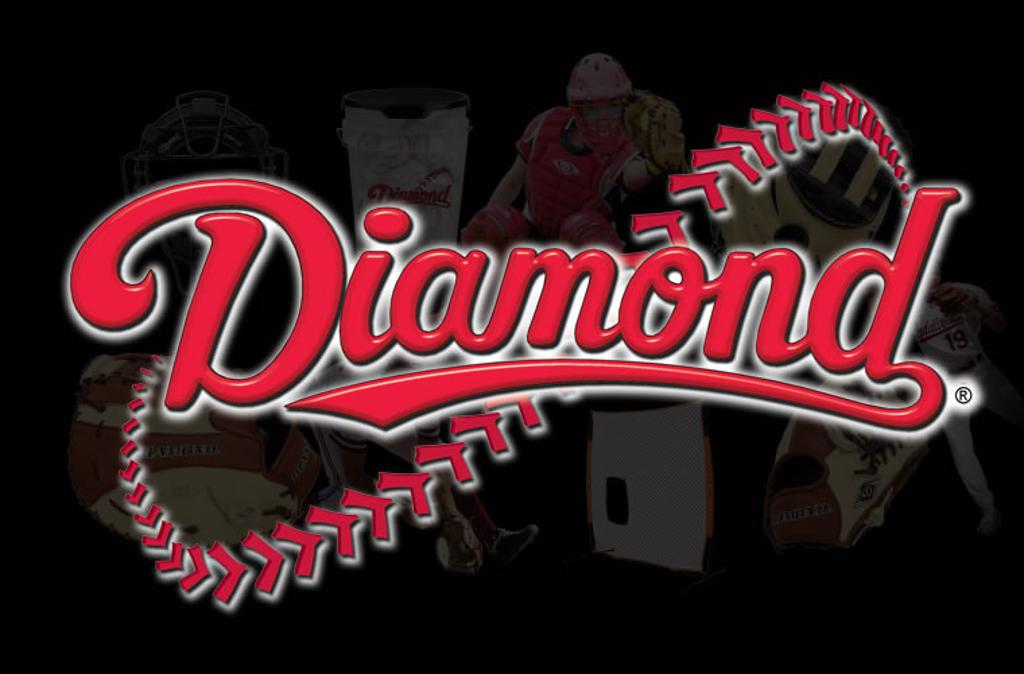 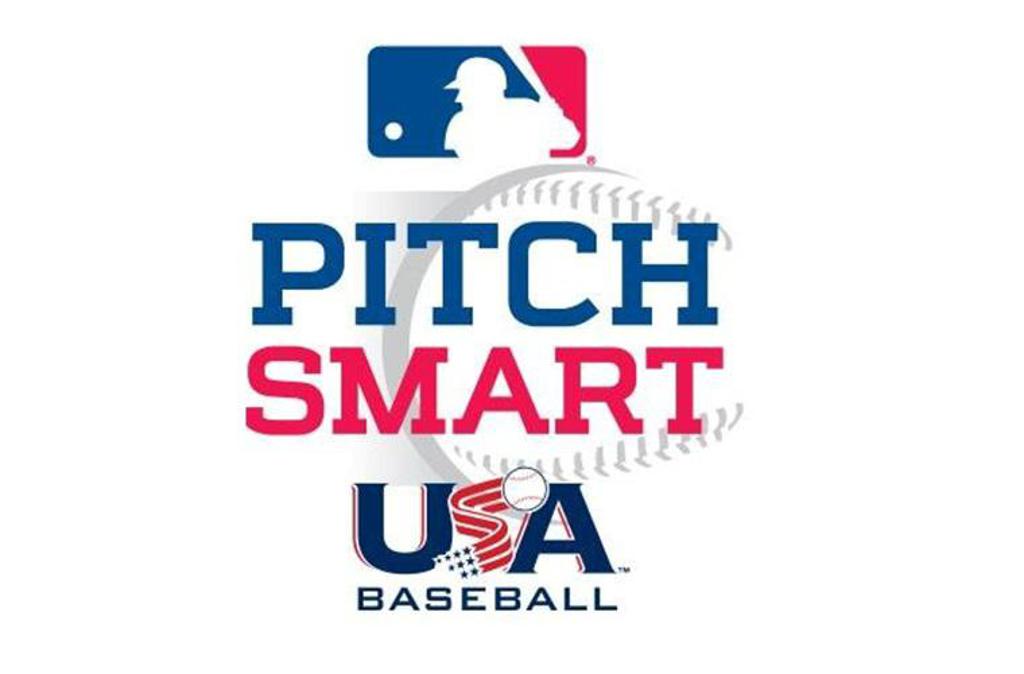 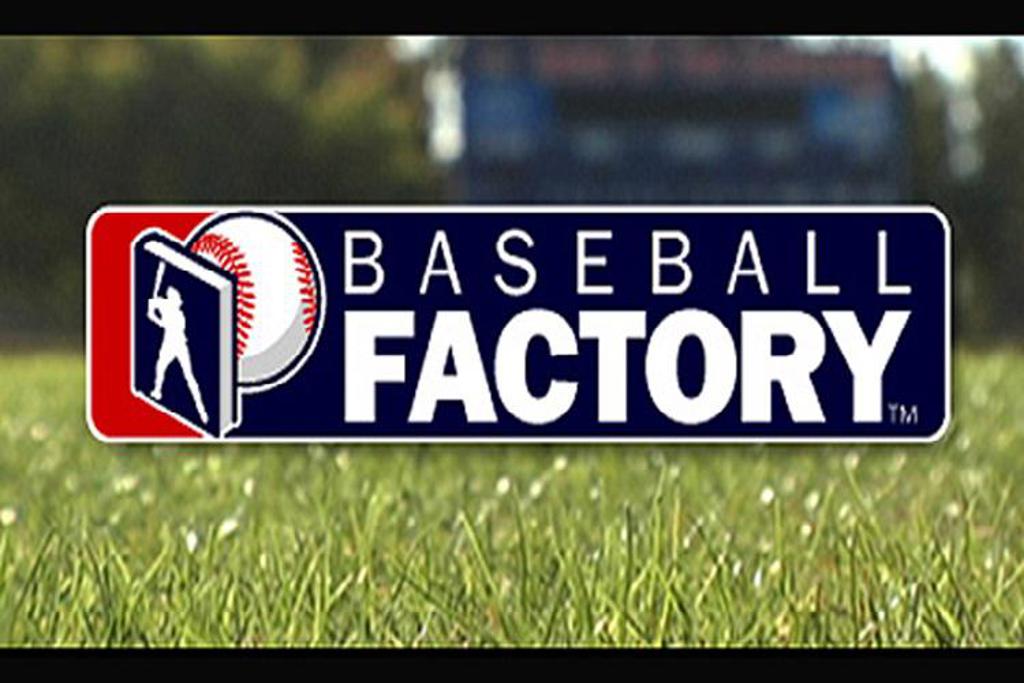 Due to COVID-19 Pandemic

April 16, 2020
To the Vermont American Legion
RE: 2020 Legion Baseball Season Cancelled
I am officially notifying you, and especially the Posts that support a Legion Baseball Program, that the 2020 season is canceled. As you well know National has cancelled the Regional and World Series.
After conferring with our Athletic Committee Chairman, a local high school baseball coach and a few others, I believe this is the right decision for this year. The reasons supporting my decision are:
1. There are some Posts who have pulled the plug on their program for this season for financial reasons as their lounges have been closed with no idea when they can reopen them.
2. Since all schools have been closed and their athletic fields off limits for some time, the fields normally used for Legion Baseball will probably need a lot of work prior to using them.
3. I believe the most important reason to cancel this season is the potential for injury to these young men. Schools were shut down when pitchers and catchers were to start throwing to build up strength in their arms for the high school season. Legion Baseball strives on the condition of the high school baseball players with their two plus months of conditioning playing their season. The high school season has not been canceled yet, but they can’t do anything until the Governor gives the okay, which might not be until May 15, if then.
Legion Baseball is one of our long lasting programs. Having coached in this program for six summers, I have a deep appreciation for this program and it makes this decision even harder for me.
For now, all I can say is let us look forward to the 2021 season.
Ron LaRose
Dept. Commander